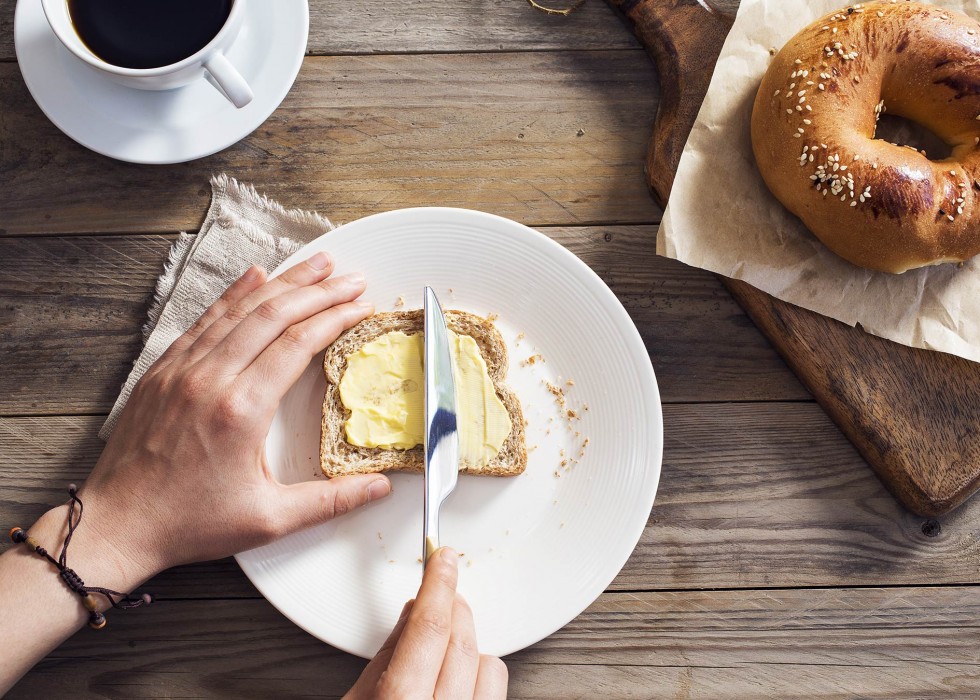 What is lactic butter?

Lactic butter is often referred to as 'European-style', but what does that actually mean? We answer that question in today's blog.
Email Sent!

"Lactic butter has quite a different taste to cream butter with lactic offering a full, tangy flavour in comparison to sweeter, flatter cream butter."

What is it? Lactic Butter has a very low moisture content and tangy flavour that many people prefer over cream butter. It is made from whole milk that has been mixed with lactic acid to trigger fermentation.

Lactic butter is also referred to as 'European-style' butter or 'cultured butter,' as the cultures mimic conditions of fermenting. Lactic butter has quite a different taste to cream butter with lactic offering a full, tangy flavour in comparison to sweeter, flatter cream butter. Lactic butter is readily available in Europe where the richer flavour is preferred.

When butter is made from cow’s milk it can be broken down into either lactic or sweet cream butter. Traditionally, lactic butter was made by allowing milk to sit for several days, encouraging the formation of lactic acid which ferments the milk into a yoghurt-like consistency that could be churned into butter.

Most lactic butters are now produced using cream that is pasteurised, cooled, and mixed with lactic acid producing bacteria. The butter contains a culture that ferments prior to churning which ripens the butter to a point of maturity and is pasteurised again to stop the ripening process; so rest assured lactic butter is perfectly safe to eat.

On the other hand cream butter is made from cream that is separated from the milk; only the cream is churned and the milk is used elsewhere.

Starter cultures (bacteria cultures) are used to make yoghurt, butter, cheese and other milk products. The starter is added to the product to allow fermentation under controlled conditions. During fermentation the bacteria produce substances that give lactic butter its unique properties such as acidity, flavour, aroma and consistency. As the acidity drops when the bacteria ferment lactose into lactic acid, this has a preservative effect on the product while the nutritional value and digestibility are improved.

Have you tried lactic butter? We would love to hear your thoughts - let us know on our Facebook Page here. 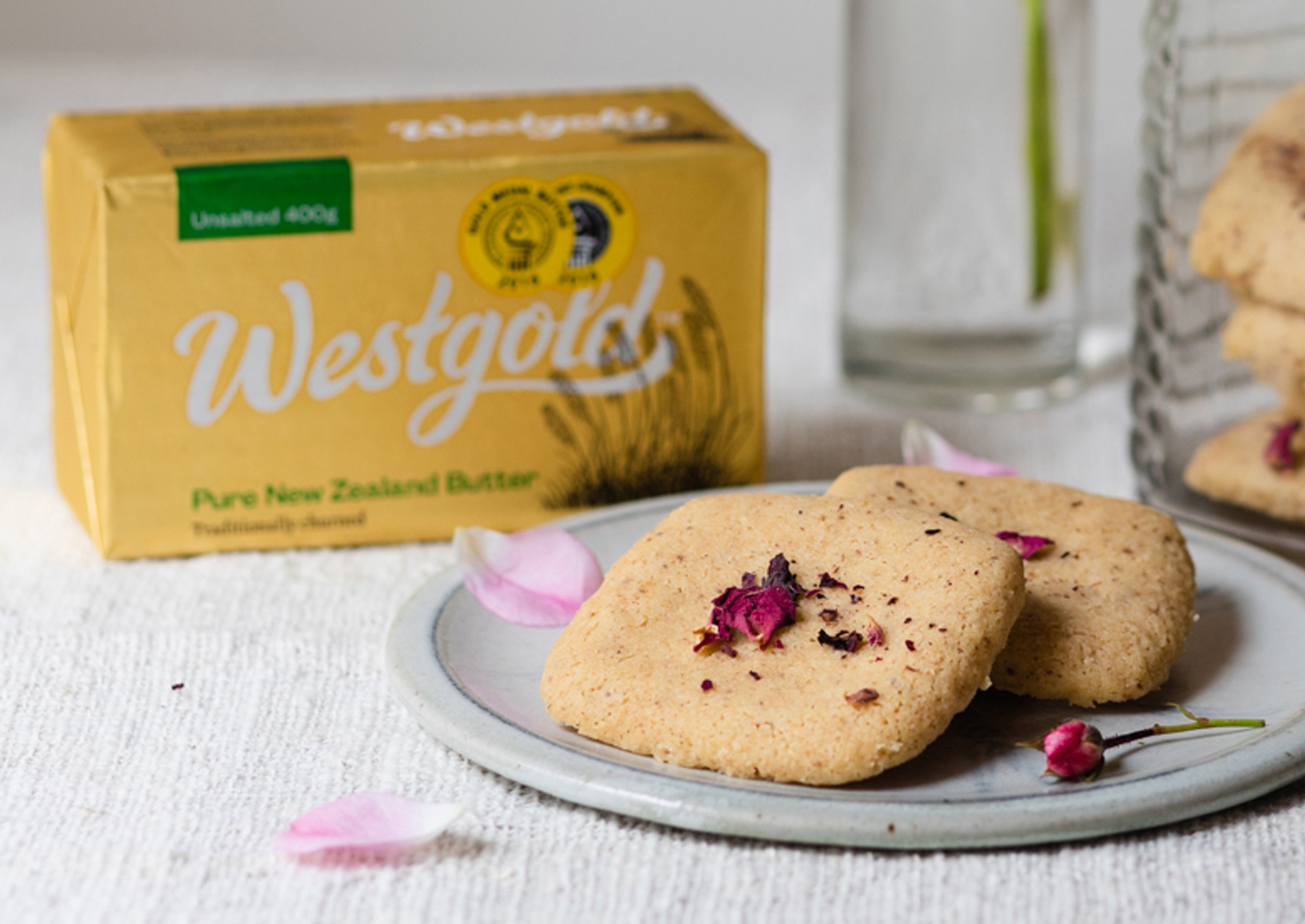 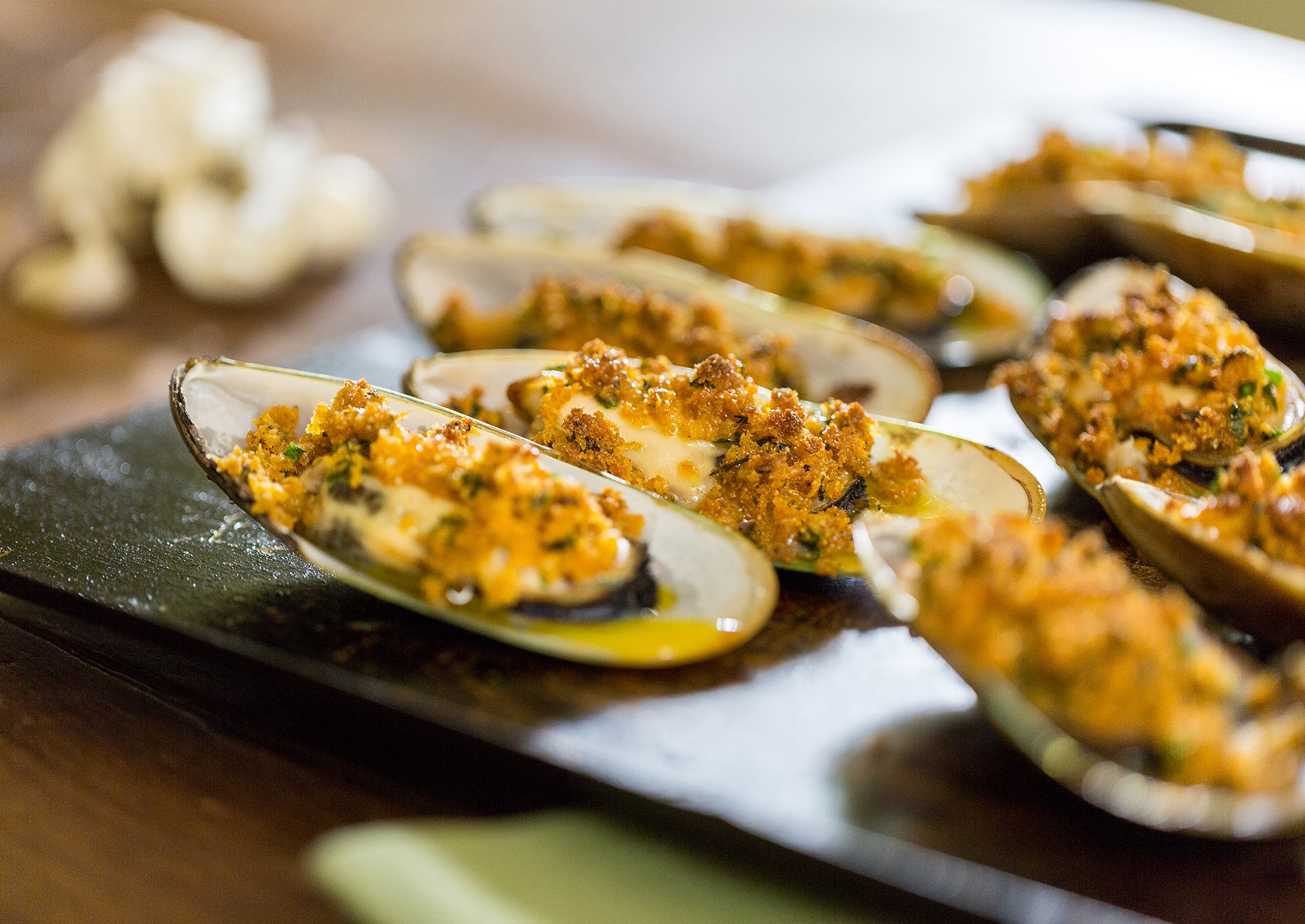